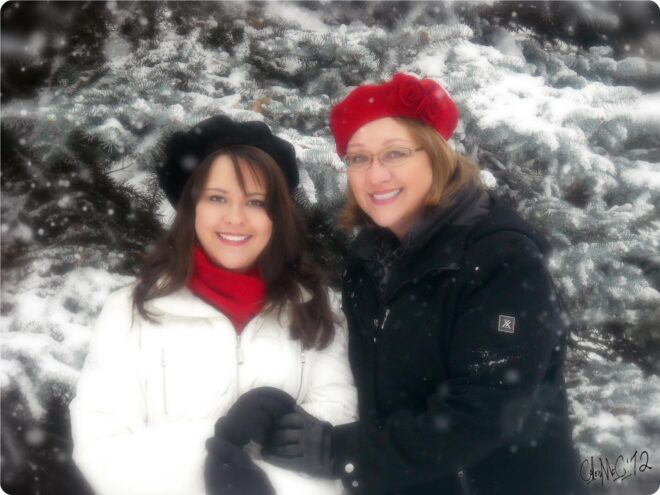 This week’s guests are Betty and Colleen McCluskey. Betty is a Licensed Professional Counselor in the State of Wisconsin with a special interest in Autistic Spectrum Disorders. Colleen McCluskey is a graduate student with Asperger’s Syndrome attending the University of Wisconsin-Eau Claire (UWEC) and pursuing an English Master’s Degree. They join Brett to talk about autism in females, living with autism, and where research on Autism Spectrum Disorder currently stands.

Upstart is the fast and easy way to pay off your debt with a personal loan –– all online. Visit Upstart.com/Systematic to get your fast approval with up-front rates.