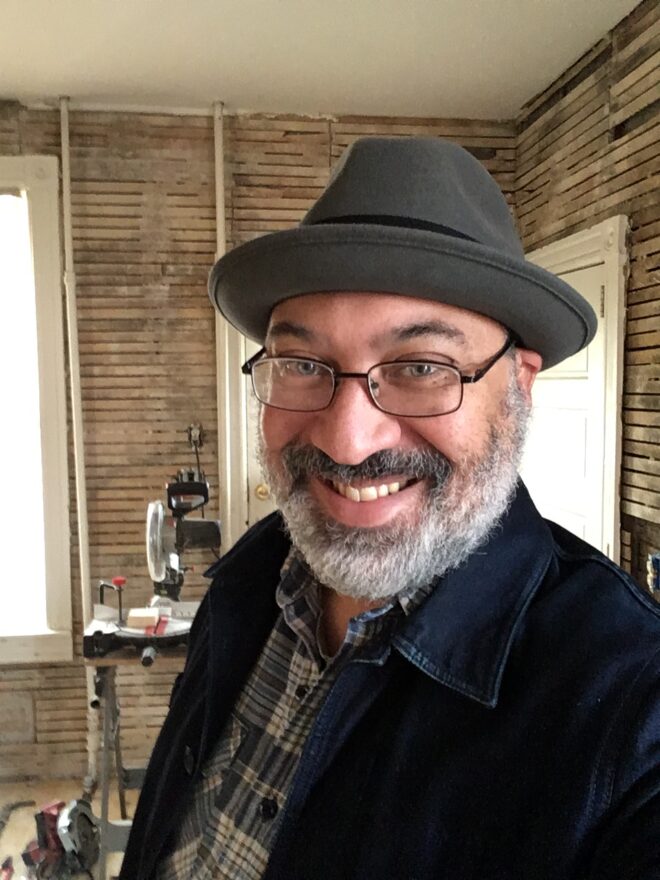 Upstart is the fast and easy way to pay off your debt with a personal loan –– all online. Visit Upstart.com/Systematic to get your fast approval with up-front rates.

PDFpen is the ultimate tool for working with PDFs on Mac, iPad and iPhone. Learn more about PDFpen and PDFpenPro at smilesoftware.com.