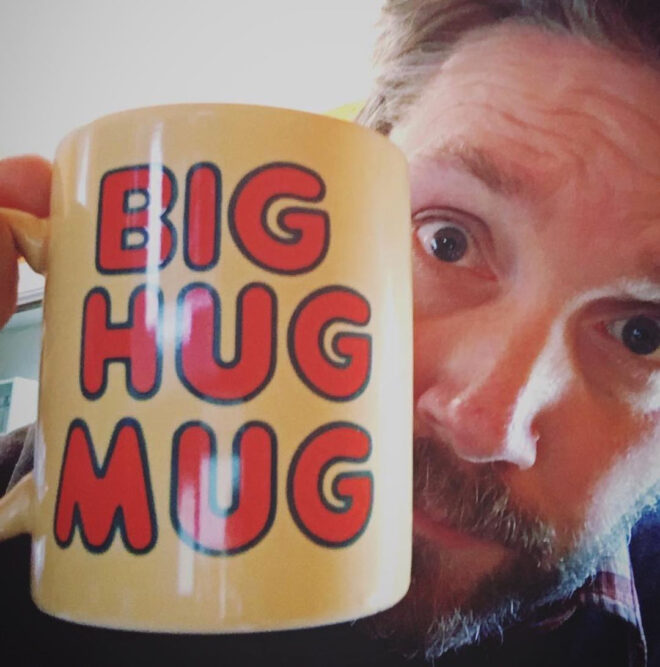 This week’s guest is Jeff Severns Guntzel, an investigative researcher with 20 years of journalism and humanitarian work under his belt. He joins Brett to talk about the juvenile detention system, prison abolition, activism, good deeds through hardware hacking, and trips to the garbage dump.

Upstart is the fast and easy way to pay off your debt with a personal loan –– all online. Visit Upstart.com/SYSTEMATIC to get your fast approval with up-front rates.