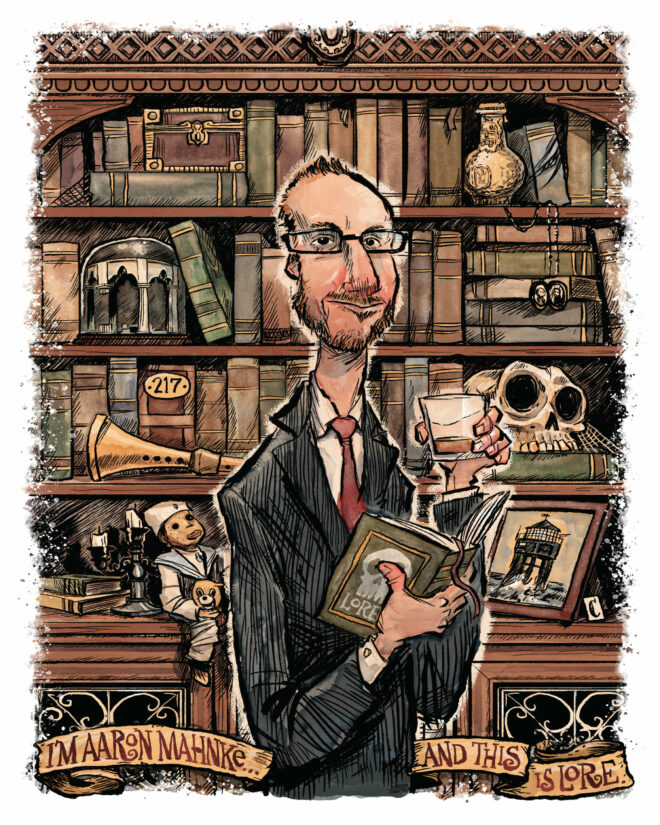 This week’s guest is Aaron Mahnke, the creator of the Lore podcast and the small empire that’s grown up around it. He joins Brett to talk about Lore, podcasting, and how life can change when you least expect it.