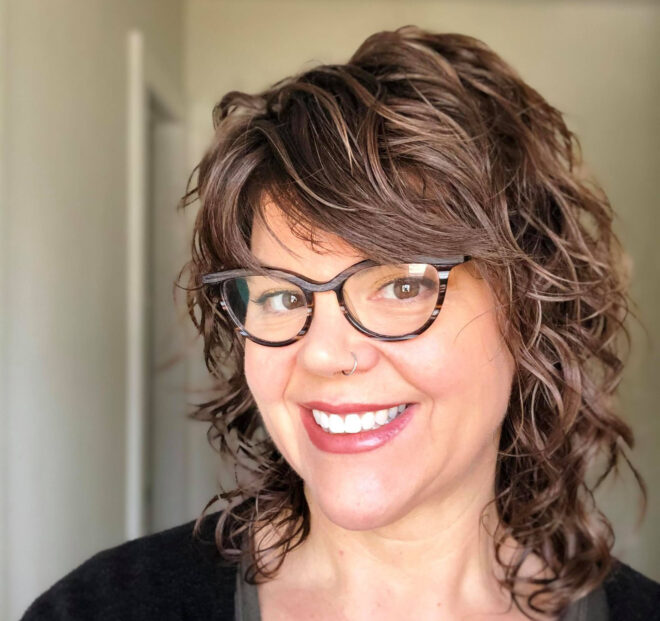 This week’s guest is April Herndon, an English professor and author (and many other things). She joins Brett to talk about fat advocacy, her Appalachian roots, and the joys of punching bags.