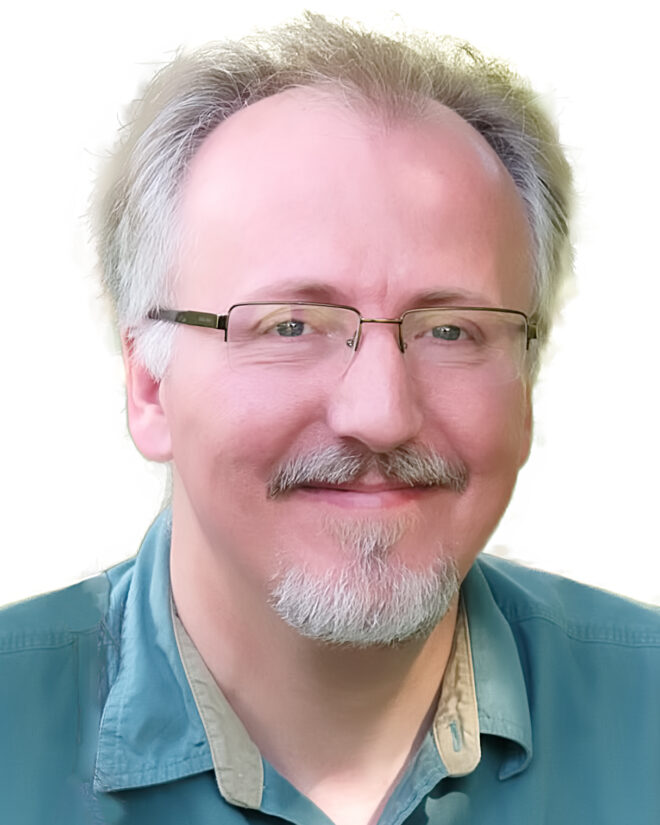 This week’s guest is Dr. Steve Daviss, a consultation laison psychiatrist. He joins Brett to talk about pandemic psychology, addiction, ADHD, note taking, and a bit of making music with code.

TextExpander: The tool neither Christina nor Brett would want to live without. Save time typing on Mac, Windows, iOS, and the web. Listeners can save 20% on their first year by visiting TextExpander.com.