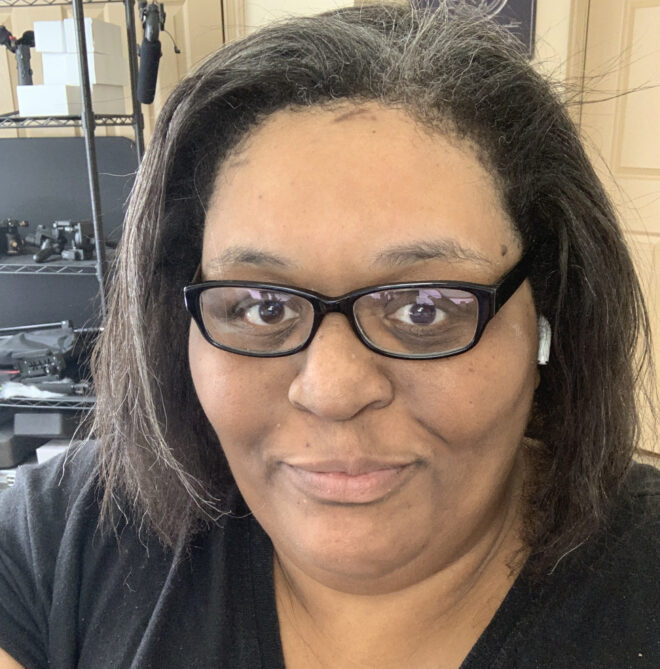 This week’s guest is Tiffany White, an independent software developer. She joins Brett to talk about getting started in a tech career, some indie filmmaking, and some classy Top 3 Picks.