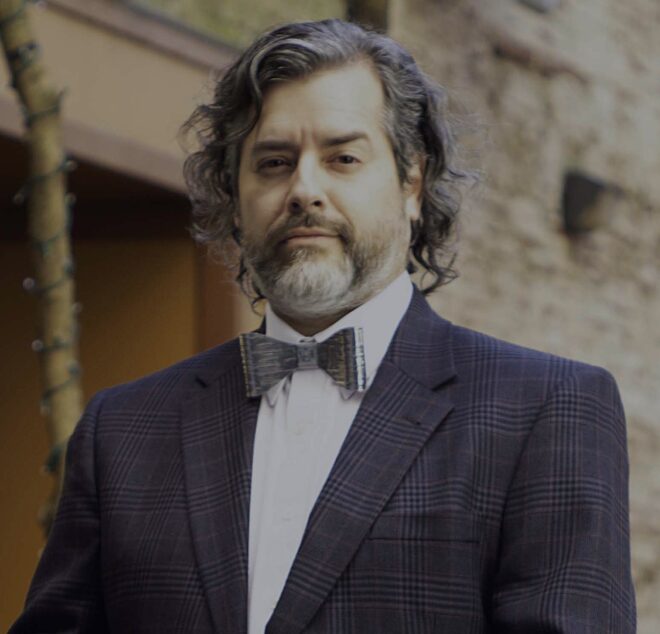 This week’s guest is Victor Agreda Jr, a polymath for hire. He joins Brett to talk startups, poker, comedy, and mental health.

Nebia: The Nebia by Moen Spa Shower uses 45% less water while providing a serious upgrade to your shower time. The first 100 people to use code systematic at Nebia.com will get 15% off all Nebia products. Just head to Nebia.com/systematic.