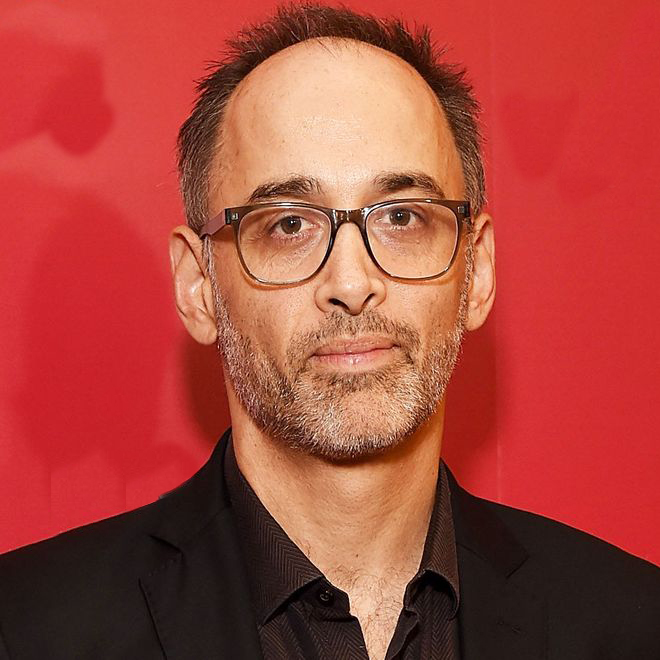 This week’s guest is David Wain, a writer, director, actor, comedian, talented musician and amateur magician, among other things. He and Brett talk about getting a show to Netflix, quarantine content production, and some great Top 3 Picks.

Uber for Business: Keep your customers and employees engaged and happy with vouchers for rides and food. Get a $50 voucher credit when you spend your first $200 at uber.com/systematicpod.