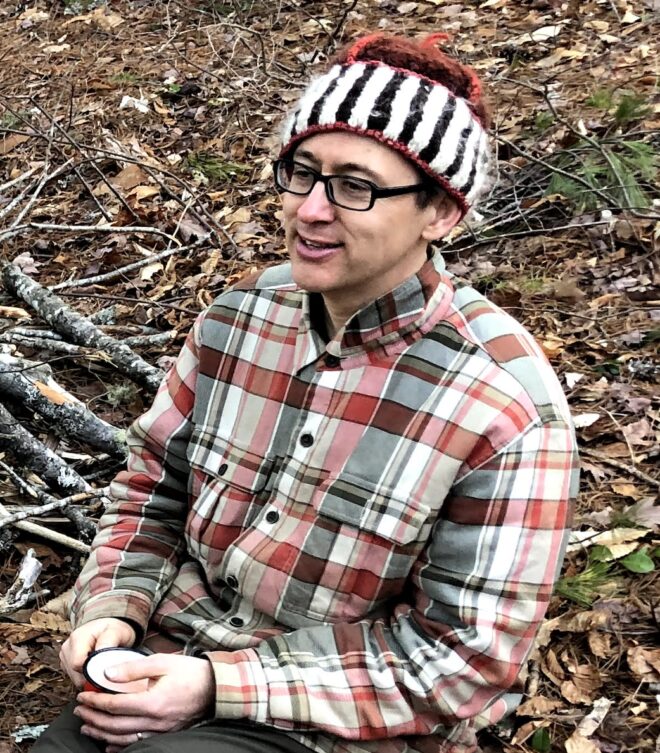 This week’s guest is Jesse Grosjean, an independent developer known for WriteRoom, TaskPaper and a love of plain text. He joins Brett to talk coding, coffee, and board games.