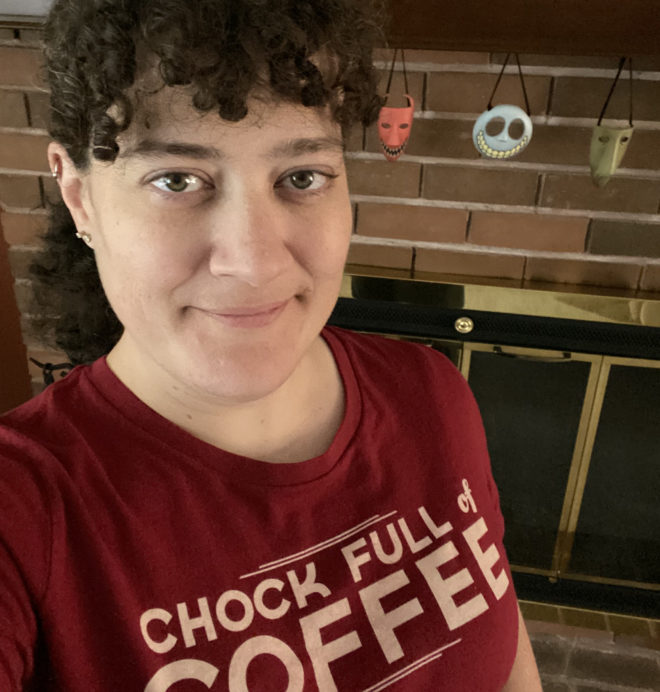 This week’s guest is Kelly Guimont operations manager at Technolutionary in Washington DC, as well as doing the Daily Observations podcast at The Mac Observer, The Incomparable with Don Melton, and The Aftershow with Mike Rose. She joins Brett to talk about remote work, tech support, and her love of crochet.