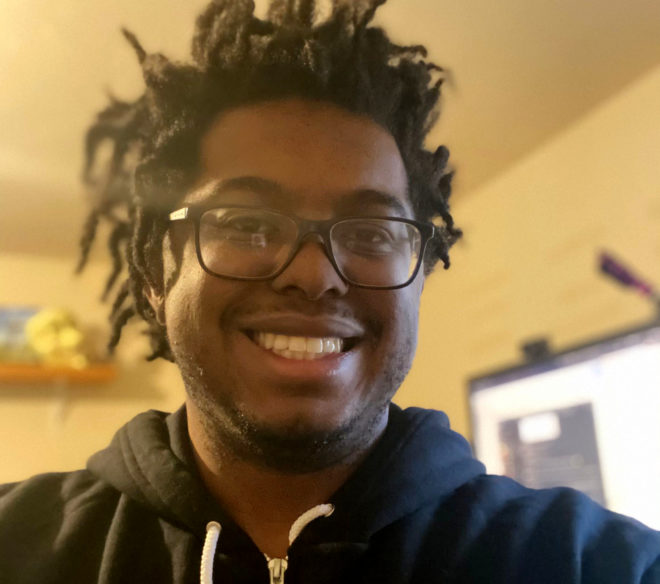 This episode is brought to you by ExpressVPN. Keep your information secure using ExpressVPN. It’s one click to protect all of your internet browsing and activity. Visit expressvpn.com/systematic to get three extra months for free.