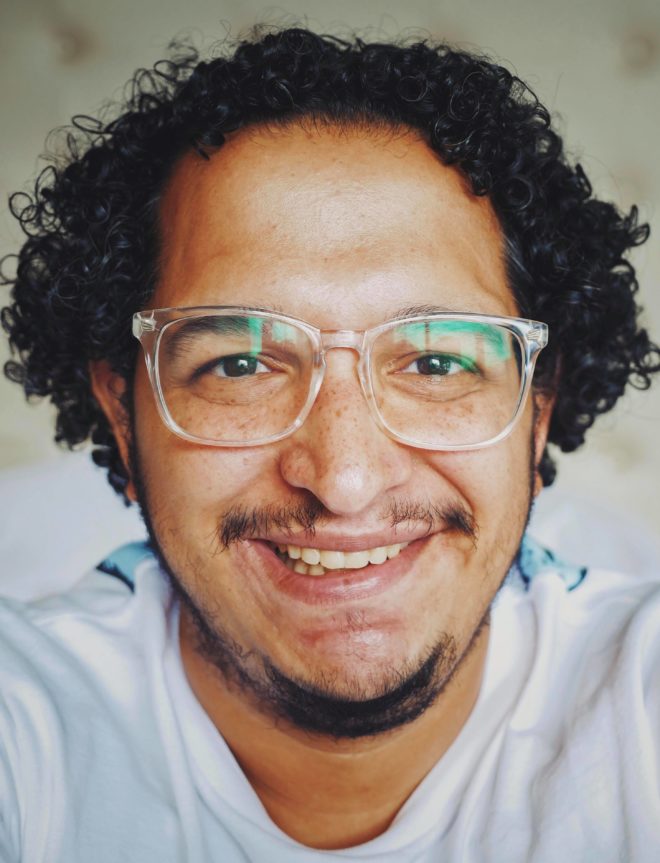 This week’s guest is Jared Rodriguez. He’s an assistant professor at the University of Alabama, teaching in the department of gender and race studies. He joins Brett to discuss distance learning, racism, and some lighter-hearted top picks.

Join us on Discord for community discussions and interactions with guests!