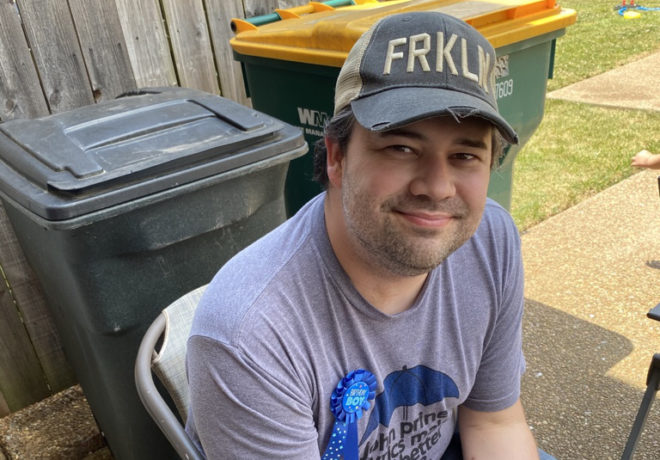 This week’s guest is Tyler Hall, a prolific Mac and iOS Developer, and father of two. He joins Brett to discuss developing apps that scratch your own itch, and making a profit doing it.