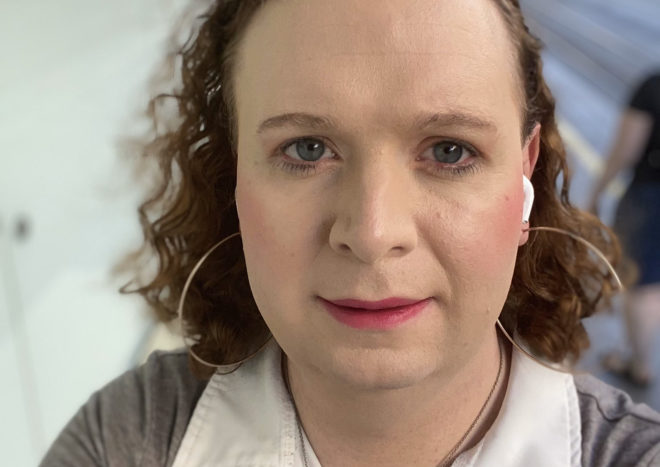 Patrice Brend’amour is a content creator and developer. The last time we talked (2014), Patrice was living as a man, and this episode focuses on her transition to living as a proudly transgender woman.

Thanks to ExpressVPN for sponsoring Systematic this week!

Keep your web browsing private from ISPs and the companies they sell your data to. Use ExpressVPN any time your online, even when you’re at home. Visit ExpressVPN.com/systematic to get an extra 3 months for free when you sign up for a year.