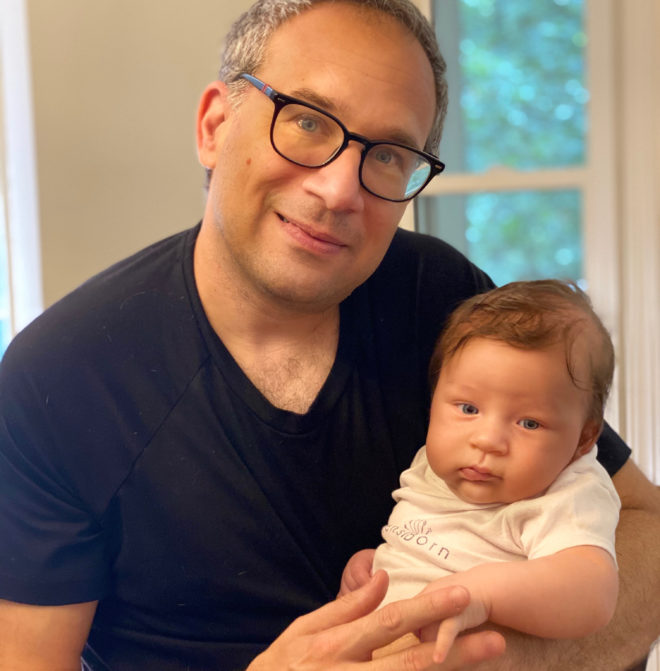 Rabbi Eric Linder returns to discuss things musical, technical, and rabbinical. But not in that order.