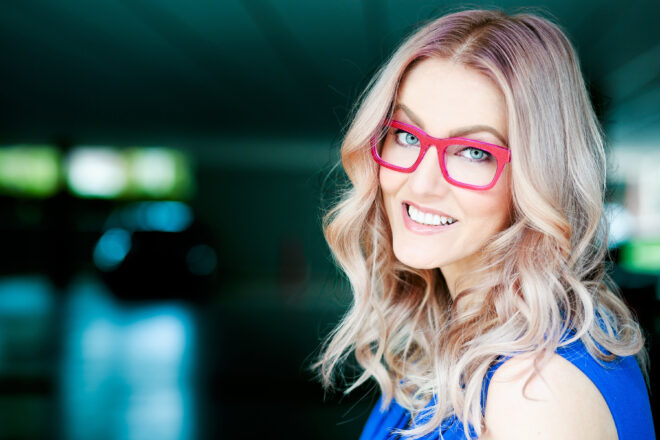 This week’s guest is Ashley Esqueda, senior producer at CNET and woman about the internet. She joins Brett to talk about producing video at home, gaming, and some media picks worth talking about.

BetterHelp.com, affordable professional therapy and counseling from the comfort of your home. Get 10% off your first month by visiting BetterHelp.com/systematic.