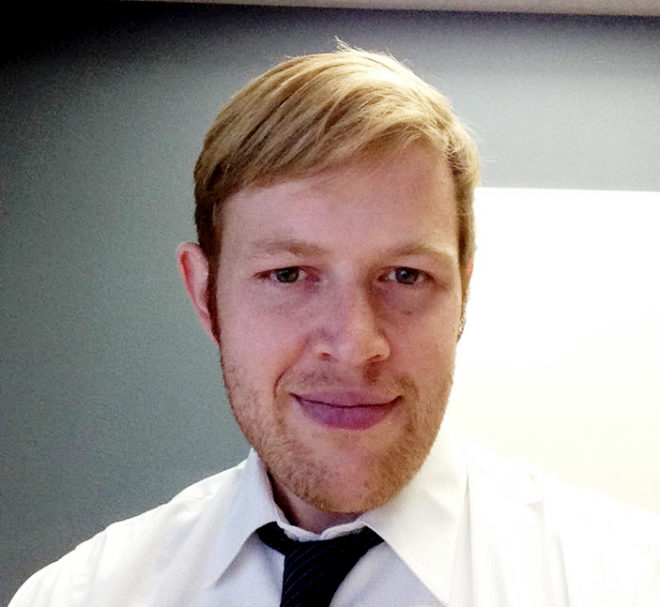 Mike Schramm is a Senior Research Manager at Interpret in Los Angeles, working on providing qualitative research for the video game industry. He returns to Systematic to talk with Brett about his history with writing and gaming and how the two have intersected in meaningful ways.

Thanks to ExpressVPN for sponsoring today’s show. ExpressVPN lets you tell Netflix, YouTube, Amazon Prime and many others that you’re in a different country, allowing you to watch streaming shows and movies not available in the US (or wherever you happen to be). Visit ExpressVPN.com/systematic to get an additional 3 months for free.

Check out more episodes at systematicpod.com and subscribe on Apple Podcasts, Spotify, or your favorite podcast app. Find Brett as @ttscoff on all social media platforms, and follow Systematic at @systmcast on Twitter.