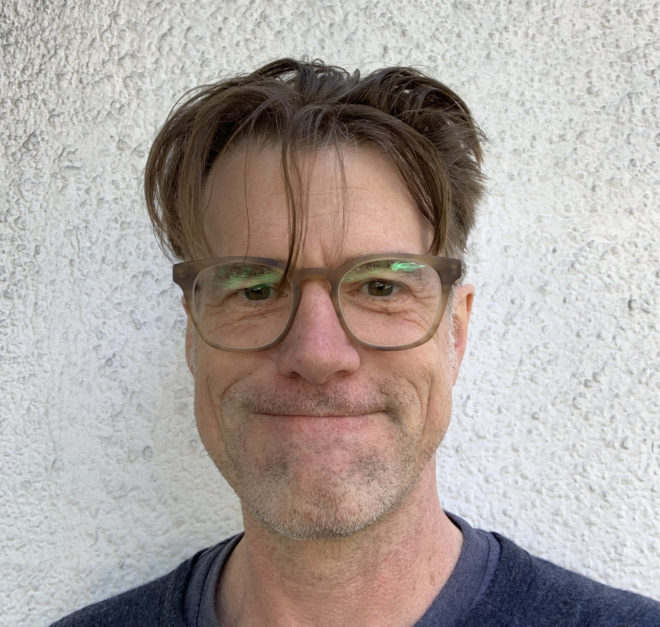 Today’s guest, and the first guest in what I’ll call season 2 of Systematic, is Merlin Mann. He’s a prolific podcaster and man about the internet, and a repeat — one might say regular — guest on Systematic. Merlin joins me to inaugurate season two of Systematic. From mediocre home automation tools to the latest in Teppanyaki videos, it’s two ADHD podcasters catching up after a couple of years.

Check out more episodes and subscribe on Apple Podcasts, Spotify, or your favorite podcast app. I’m @ttscoff on Twitter, and you can follow Systematic at @systmcast.