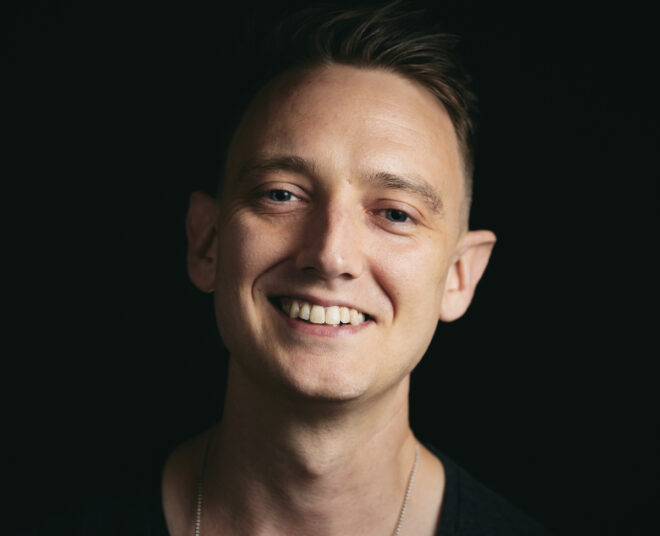 This week’s guest is Jesse Atkinson, a software engineer at Credit Karma. He joins Brett to discuss modern web development, keyboards, movies, and the rabbit holes of new hardware.

This episode is sponsored by:

Uber for Business: Keep your customers and employees engaged and happy with vouchers for rides and food. Get a $50 voucher credit when you spend your first $200 at uber.com/systematicpod.

PDFpen: The ultimate tool for working with PDFs on Mac, iPad and iPhone. Learn more about PDFpen and PDFpenPro at smilesoftware.com.