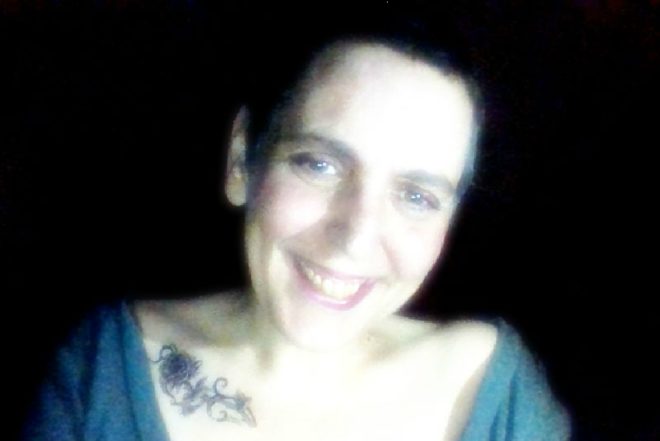 Molly Holzschlag was part of a core group (and the most publicly-facing woman) who were influential in the development of what we now know as the world wide web. She helped define a path for the web’s future that was ethical and served humanity.

Over the years, Molly has authored 35 books that have influenced web designers and developers throughout the history of the web.

This is the first installment of a Systematic series about her career and — in the process — the dawn and growth of the world wide web.

Brought to You Exclusively by…